A selection of images from the Music portion of the 2012 South by Southwest festival in Austin, Texas. 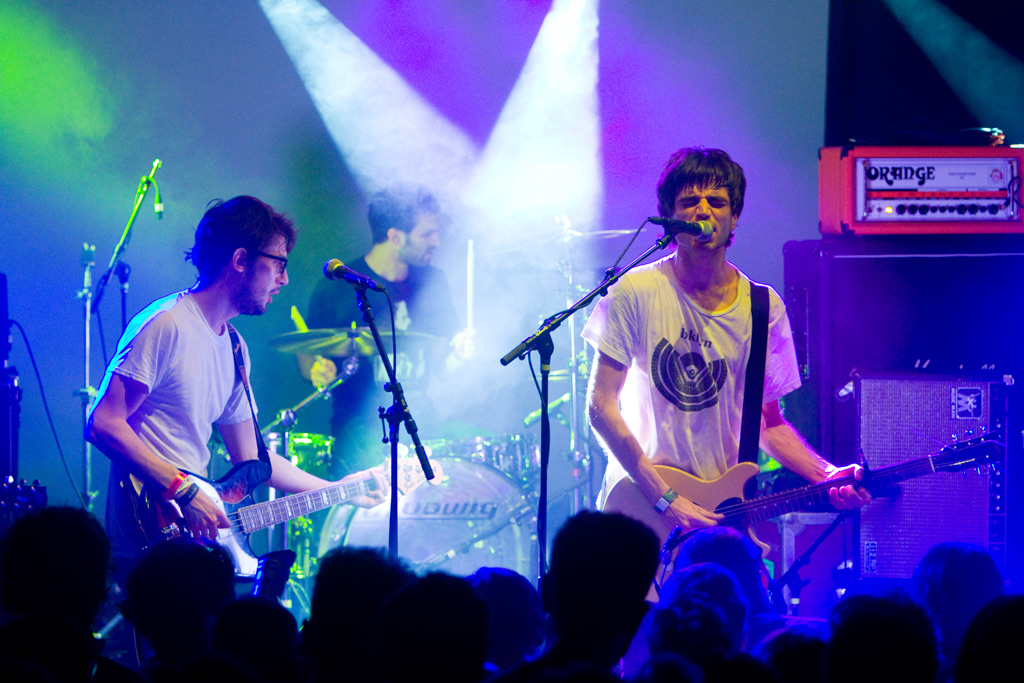 Titus Andronicus at The Belmont Pennywise at The Main Edward Sharpe and the Magnetic Zeros at the Paramount Theater East Side Dandies on 6th Street Attila at The Main